Digital Parchment Services, through its Strange Particle Press science fiction imprint, and the estate of William Charles Rotsler are proud to announce the exclusive republication of the third book in Rotsler's classic Frontiers Saga which began so brilliantly with the Nebula Nominee Patrol of the Arts (Strange Particle Press 2015).


To The Land Of The Electric Angel 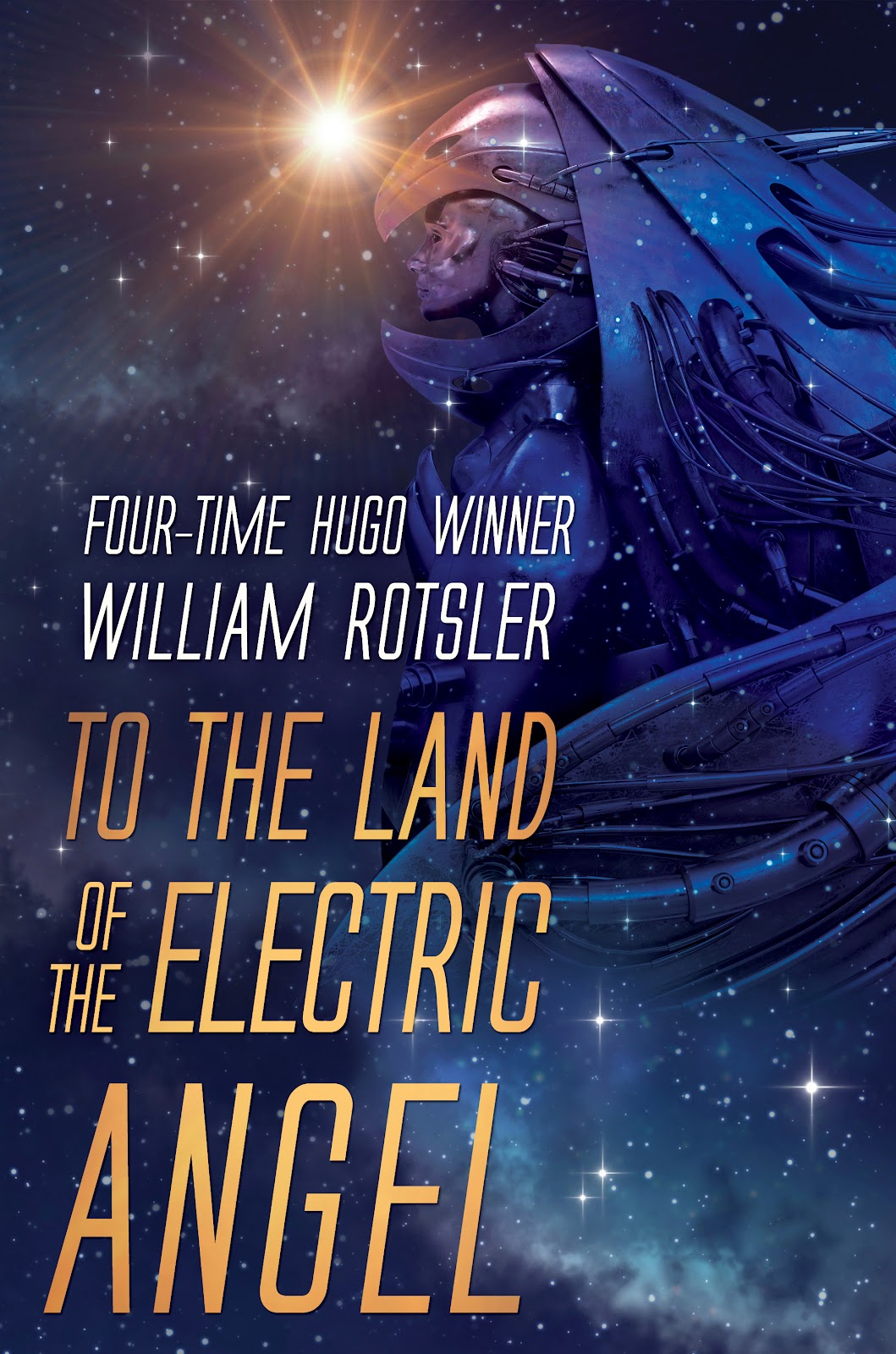 From the authorized Star Trek biographer who gave Uhura her official first name (Nyota, Swahili for "star") comes this tale of a future ruled by religious extremism – and saved by the heroism of a noble hedonist:


"A fine swashbuckling story, and a rich, robust peek into our crazy future, told in clean, vigorous prose."
—Robert Silverberg


Blake Mason had it all…fame, fortune, and women. As an architect he was without equal; the exotic environments he created pulsated with sublime eroticism. But in this world of abundant free sex, Blake Mason craved true love.


Then he found it—with the one woman he could never have. Rio was the lover of mad multibillionare Jean-Michel Voss. They met when Voss came to Blake with a strange request: design a sensuous tomb in which to live, in which to love—and in which to die. What Voss left out was the supposed tomb’s real purpose.


Blake didn’t care about Voss or his secrets. All he cared about was Rio.


And all Rio cared about was Blake—and the debt she owed Voss: a debt that meant she and Blake could have a few mad nights together, after which they would be separated for eternity.


But Blake was willing to sentence himself to an eternity of unknown hells to be with her...


Born in 1926, William Charles Rotsler was truly a renaissance man: acclaimed novelist and short story writer, photographer and filmmaker, much-admired artist and illustrator and – how he is perhaps best remembered – and as a warm and special part of science fiction fandom.  Star Trek fans particularly owe Rotsler a debt for giving Lt. Uhura the first name of Nyota.


Rotsler had a hand in locating the fossils, crystals and stones for the Nebula Award trophies as well as receiving Hugo awards for his cartoon work that appeared in fanzines, convention program books, and magazines such as Locus. To honor Rotsler, The Southern California Institute for Fan Interests created the William Rotsler Art Award in 1998.  William Rotsler died in southern California in 1997.

Email ThisBlogThis!Share to TwitterShare to FacebookShare to Pinterest
Labels: to the land of the electric angel

A Celebration Of William Rotsler: Adult Filmmaker (the Video)! 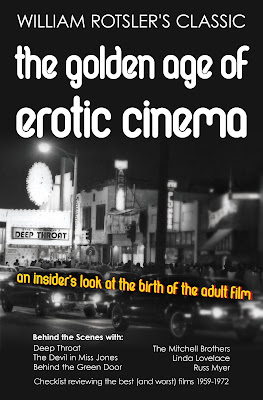 Clip From Bill Rotsler's The Girl With The Hungry Eyes

Email ThisBlogThis!Share to TwitterShare to FacebookShare to Pinterest
Labels: girl with the hungry eyes, rotsler 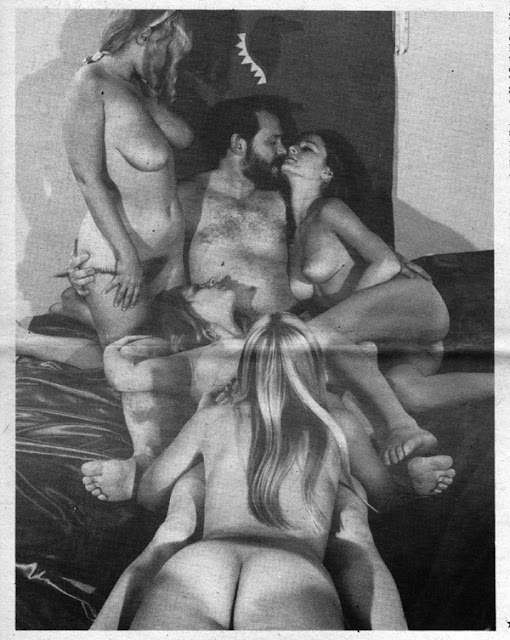 And William Rotsler was a man uniquely qualified to write it. "His experience [as writer and director] within the sexploitation industry made him a prominent commentator on the screen's explicit sexual realism," writes David Church in "Between Fantasy and Reality: Sexploitation, Fan Magazines and William Rotsler's 'Adult Only' Career." In his writings, Church says '...Rotsler knowledgably ... championed the underground cinema movement for creating 'sexy and beautiful' films that 'say ... important things' as a visible part of broader social changes in sexual mores..."

Join William Rotsler as he takes you behind-the-scenes of Golden Age adult films to cover:

Deep Throat
Behind the Green Door
The Devil In Miss. Jones
Linda Lovelace
Russ Myer
The Mitchell Brothers
Marilyn Chambers
–And much much more! 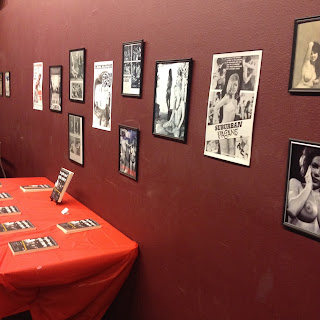 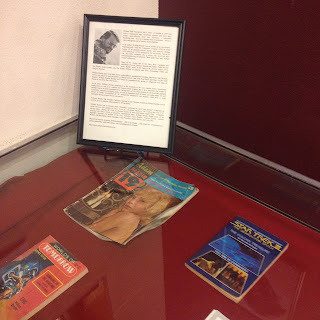 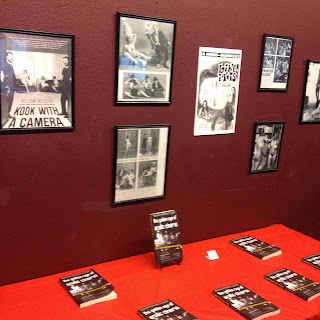 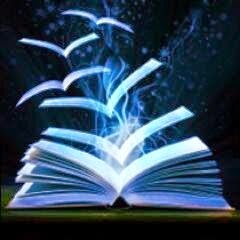